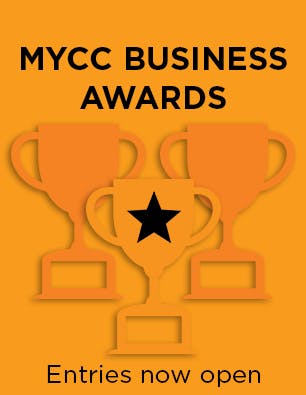 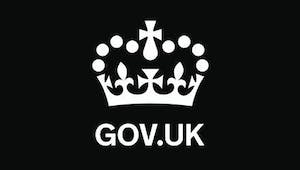 The Government has set out the range of issues caused by the Northern Ireland Protocol. These include trade disruption and diversion, significant costs and bureaucracy for traders and areas where people in Northern Ireland have not been able to benefit fully from the same advantages as those in the rest of the United Kingdom. This has contributed to a deep sense of concern that the links between Great Britain and Northern Ireland have been undermined. This document outlines the UK’s solution—fixing the problems so that Northern Ireland can move forward, while protecting the UK and EU markets so that no-one loses out.

Customs Declarations - The rules aren't changing its the method.

What you need to know to import from 1st October. Just the basics:

If you don’t know your CHIEF from your CDS then this free webinar is for you. Whether you file your own customs declarations, use an agent, or make declarations on behalf of others, you will find this fantastic webinar packed with useful information.